Link to video and original article:

CENTENNIAL, Colo. (CBS4)– People can learn how to protect themselves against a gunman at the new Active Shooter Response Training Center in Centennial.

The third of its kind in the country and the first in Colorado, the center is implementing the Close Quarters Defense, or CQD system, often used by the U.S. Navy.

From terrorist threats overseas to active shooter situations closer to home, certified sniper and veteran U.S. Navy Seal Jimmy Graham is using more than 15 years of military training to show students how to buy time and save lives.

“You need to defend yourself in close proximity and buy a half second to draw your weapon and come back with that heightened capability,” said Graham.

“It’s a proven system with scenario-based training and that’s what we’re doing with people before we send them into harm’s way, we’re just bringing it closer to home,” Graham said.

“After the Paris attacks we started getting calls from people saying this kind of thing happens in their business,” Abramson said.

Graham said while the hands-on system may not be for everyone, he wants the public to remember their human rights.

“With the threats we see rising in the nation, you have a right to defend your life,” said Graham. 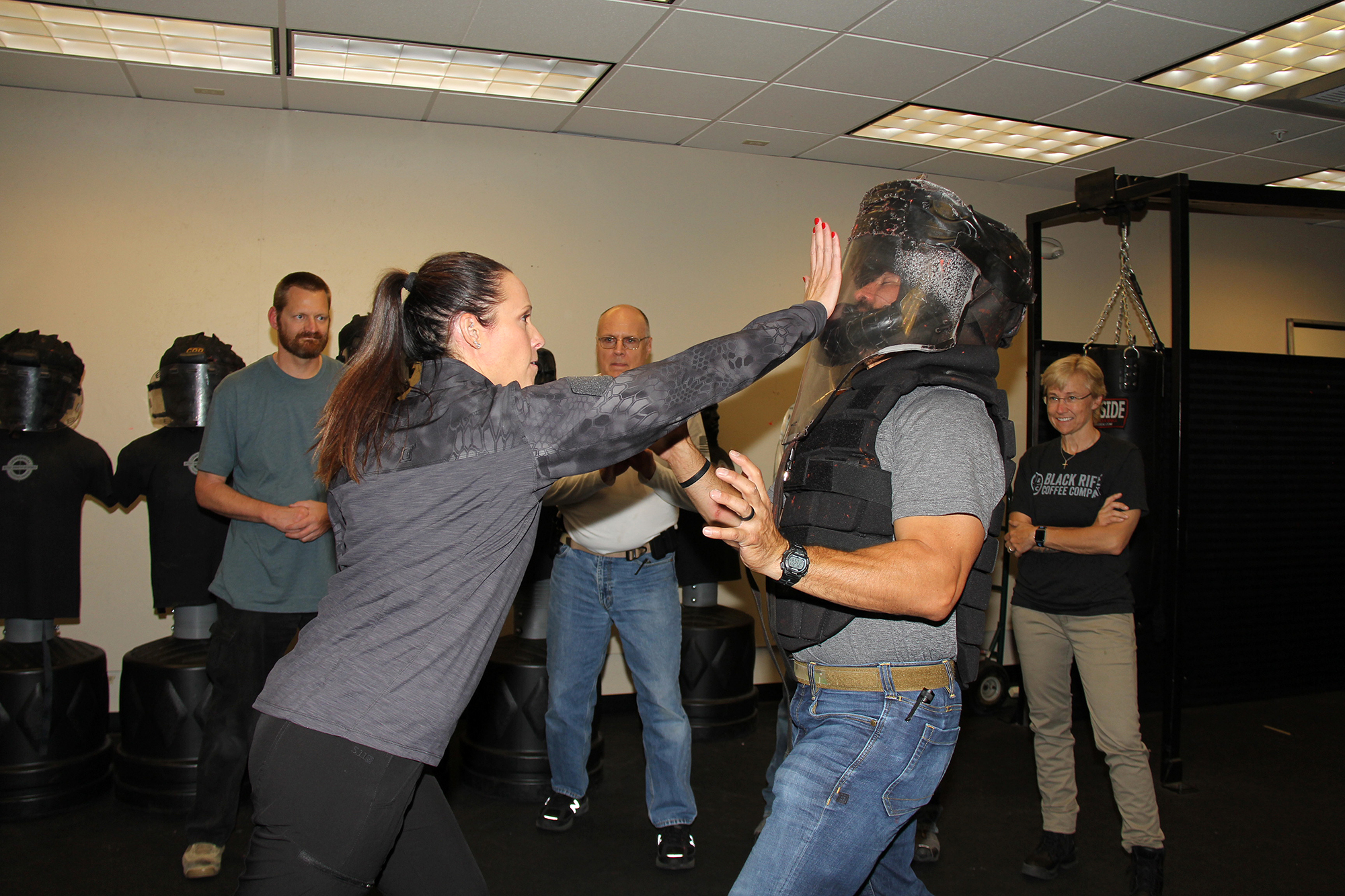 Get the latest news and updates right to your email.